MY REALITY 4B: Beyond The Grave 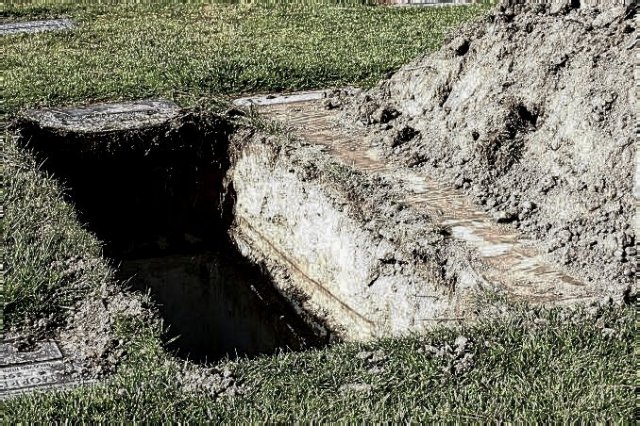 Rather I sent out a text individually to everyone to meet in my house on Friday for the rehearsal offering biscuits and drinks as refreshment and they all agreed. We had a good time going through ours lines though Sholape came late because she had to pick up Amara with the costumes and Micah, our guitarist. Micah was skeptical about meeting in my house and asked whether Charles knew.
On Saturday, I got to the City Hall quite early but didn’t see Charles. Amara arrived after with Micah and David, the keyboardist. Already the technicians headed by Peter were inside putting finishing touches to the stage as the chairs were arranged. Peter wanted to have a last minute talk with Charles to sign some rental documents and on some issues but when he asked about his where about, nobody seemed to know. He threatened to dismantle the whole equipments except Charles signs or someone else signs on his behalf. I was not the next in leadership, Sholape was but even Sholape did not accept to sign. After Sholape was Micah and after Micah was Amara. I was not close in leadership but since nobody was stepping up, I did and signed. I noticed the shock on most people’s faces as I signed and then the show went on.

To the cut the long story short, the event was a success but up to the end, Charles was not there. At the end of the event and as the crowd dispersed, Charles showed up. I was happy to see him and went to meet him with excitement of our success and the accompanied accolades of our performance but was disoriented with his public reprimands with harsh accusations of my intent to steal his intellectual property. He kept on verbally attacking with insulting and belittling words which slurred my name, personality and my honest intentions to make the event a success for him because my part in the performance was insignificant enough not to be noticed. Every attempt to speak was met with a shout down of abuses from Charles; I could not say a word. I was completely humiliated and ridiculed publicly. He did not need to remove me from the group, I left in bitterness, anger and hatred and I resented him and extended same to his wife and children; Timi and Ngioma. That was four years ago and they (Charles and Irene) have called several times and even tried coming to my house but on each occasion, I rebuffed them. I was still angry with him or you might say with his family too.

PLEASE KEEP READING THE CONTINUATION IN MY REALITY 4C SOON.